Radiotherapy is the use of ionizing radiation for the treatment of cancer and 50 – 60 % of patients require radiotherapy at some point during their treatment[1]. It is delivered in the form of external beam radiotherapy (EBRT) using linear accelerators (linacs), or internally, known as brachytherapy (BT). 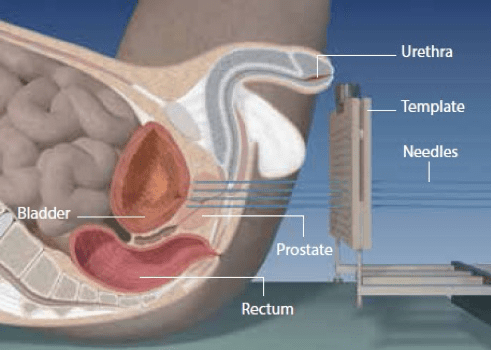 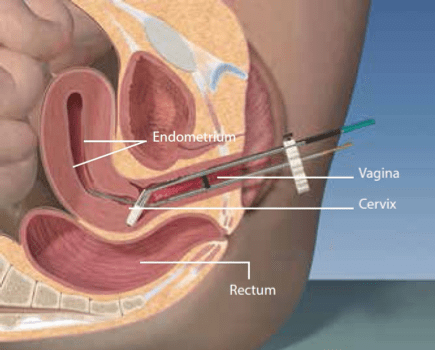 Correct placement of the radiation source is vital to ensure adequate radiation to the target area (tumour), while ensuring minimum exposure to nearby critical organs, such as, in the case of prostate and gynaecological cancers, the bladder, urethra and rectal wall.

Monitoring the precise radiation dose delivered to critical organs near the tumour, such as the urethra and rectal wall, is crucial to reduce these adverse side-effects and further improve the quality of life of cancer survivors.

How will ORIGIN improve brachytherapy?

ORIGIN aims to deliver more effective, photonics-enabled, brachytherapy for cancer treatment through advanced real-time radiation dose imaging and source localisation.  This will be achieved by the development of a new optical fibre based sensor system to support diagnostics-driven therapy through enhanced adaptive brachytherapy.

ORIGIN brings together a highly multidisciplinary consortium of leaders in their respective fields (academia and industry with photonics, engineering, medical physics, radiobiology, and clinical expertise), in order to develop a new 16 point array optical fibre dosimeter for both LDR- and HDR-BT, with novel algorithms to provide 3D dose imaging with source localisation capability. The involvement of both industry and clinical partners from the outset will ensure that patient care is at the forefront across the entire value chain. The integration of the ORIGIN system within existing clinical treatment planning systems and after-loader delivery devices will provide enhanced adaptive therapy, for improved patient outcomes.

Read about the latest research, news and activities within the ORIGIN project in our newsletters!

The ORIGIN project is an initiative of the Photonics Public Private Partnership (www.photonics21.org), and has received funding from the European Union’s Horizon 2020 Research and Innovation Programme under Grant Agreement n° 871324

When you visit any web site, it may store or retrieve information on your browser, mostly in the form of cookies. Control your personal Cookie Services here.

Necessary Analytics Marketing Privacy Center Privacy Policy Cookie Policy
These cookies are necessary for the website to function and cannot be switched off in our systems.
Cloudflare
For perfomance reasons we use Cloudflare as a CDN network. This saves a cookie "__cfduid" to apply security settings on a per-client basis. This cookie is strictly necessary for Cloudflare's security features and cannot be turned off.
Technical Cookies
In order to use this website we use the following technically required cookies
These cookies allow us to count visits and traffic sources, so we can measure and improve the performance of our site.
Google Analytics
We track anonymized user information to improve our website.
These cookies are set through our site by our advertising partners.
Google Tag Manager
We use Google Tag Manager to monitor our traffic and to help us AB test new features.
Decline all Services
Accept all Services